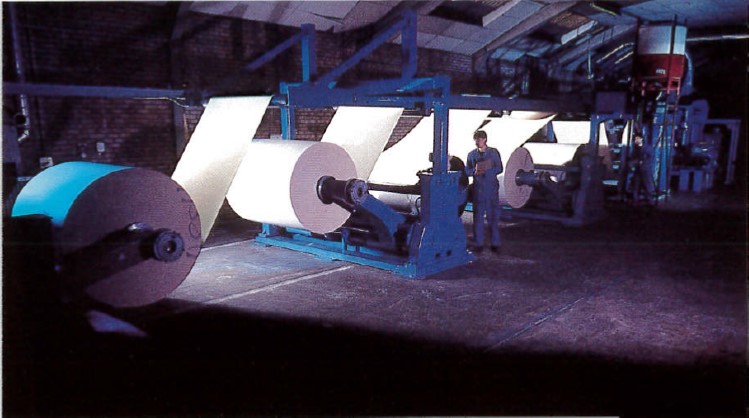 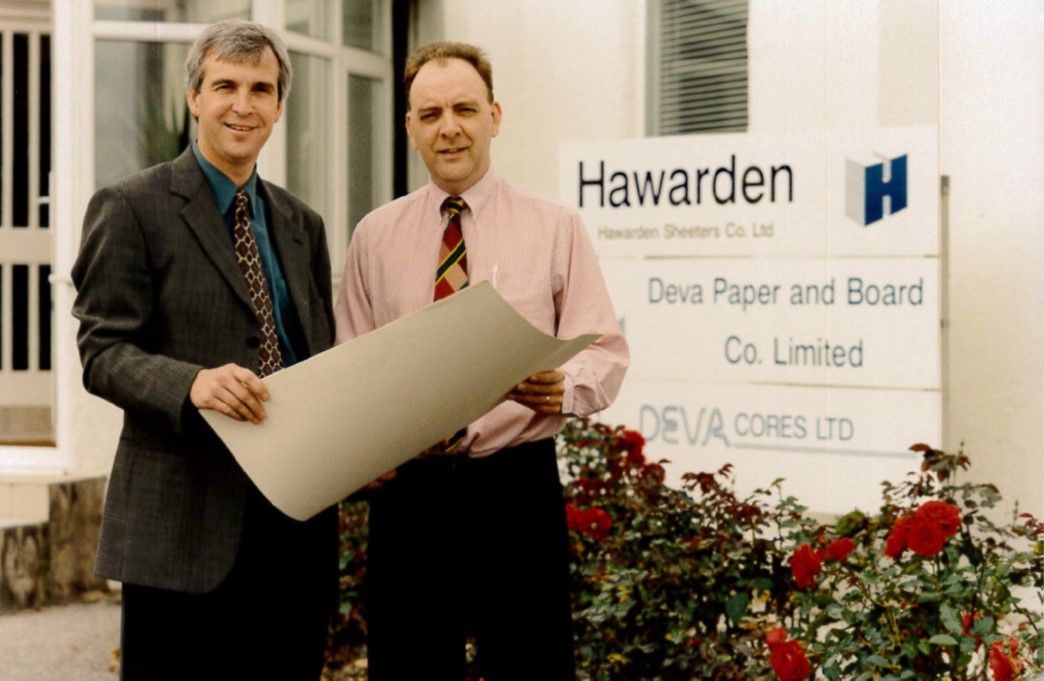 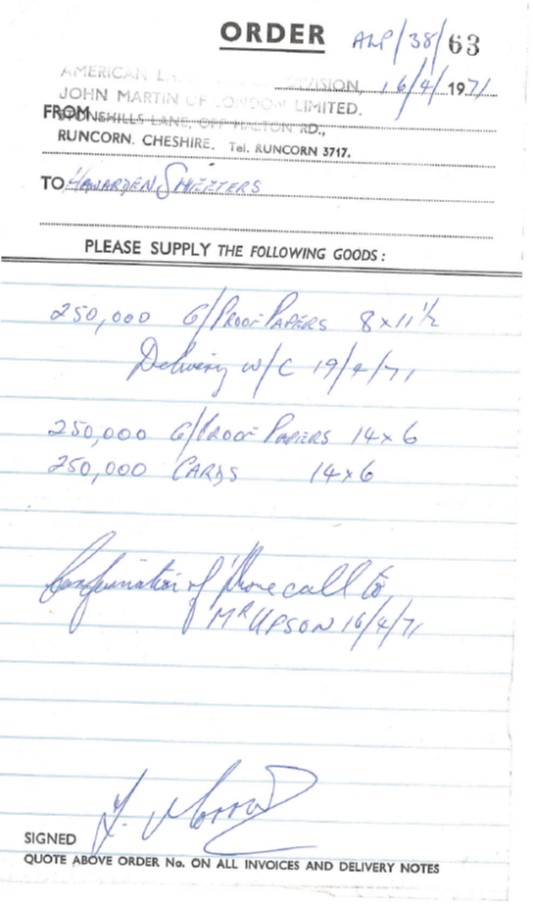 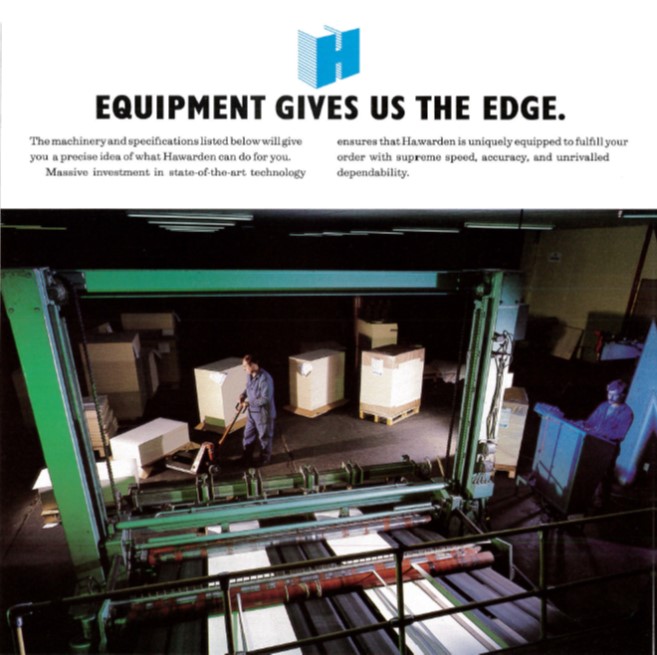 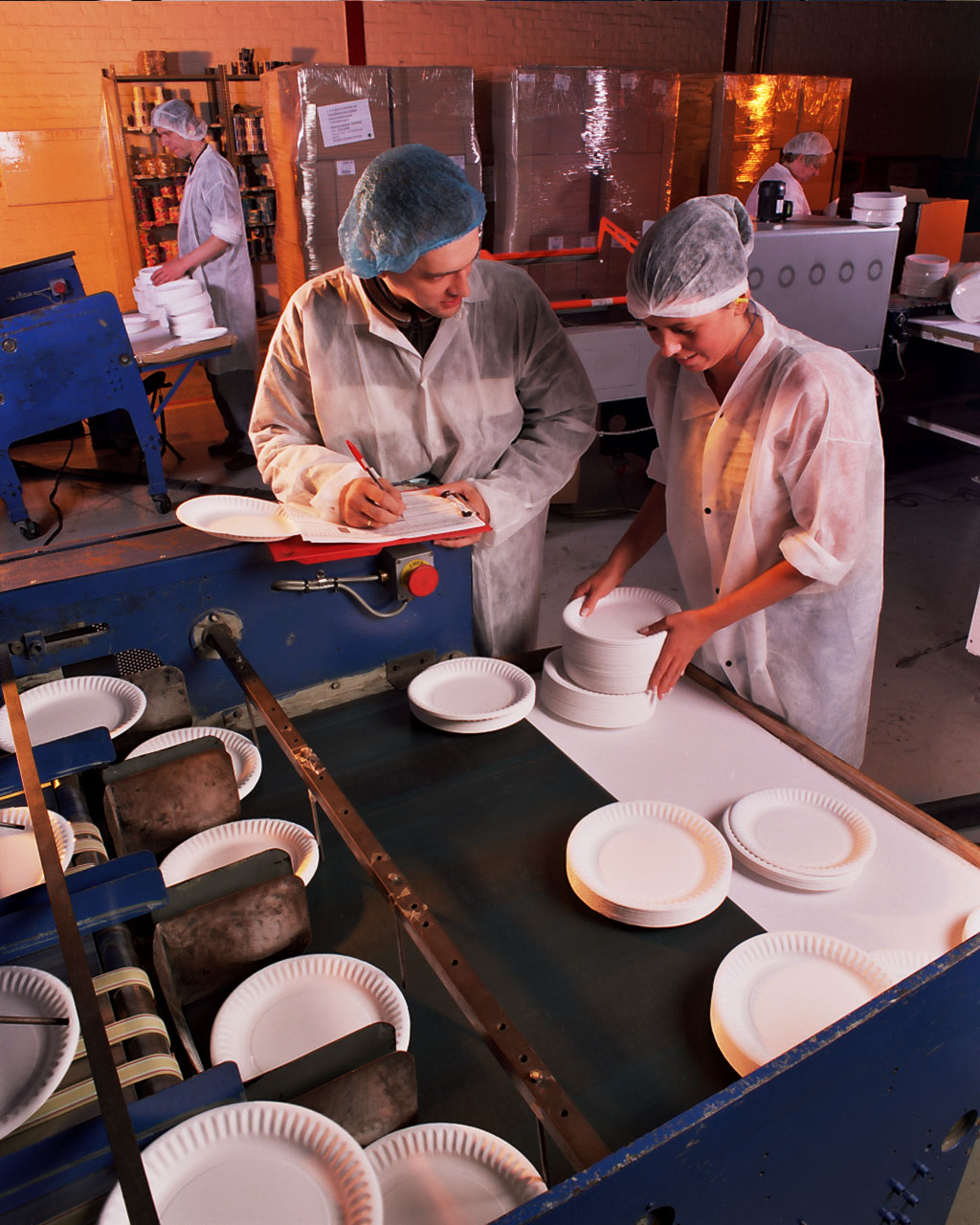 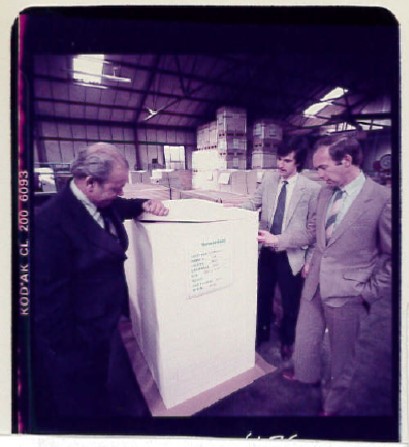 At Boardlink we have decades of experience of board and paperboard manufacturing and conversion. Steeped in history, we pride ourselves on our staff retention and collective, invaluable experience. Over the years we have partnered with all major European mills, providing support services across their ranges, establishing an unrivalled understanding of carton board products.

CAN WE HELP YOU WITH A SPECIFIC REQUIREMENT?